By David Wood for MailOnline

Ten Hag, who has signed a three-year deal with the Red Devils, is expected to oversee an overhaul of the squad at Old Trafford with several first-team players set to leave and a number of transfers targeted.

The midfield area is one Ten Hag is keen to strengthen this summer, particularly given the expected exits of Paul Pogba and Nemanja Matic on a free transfer. 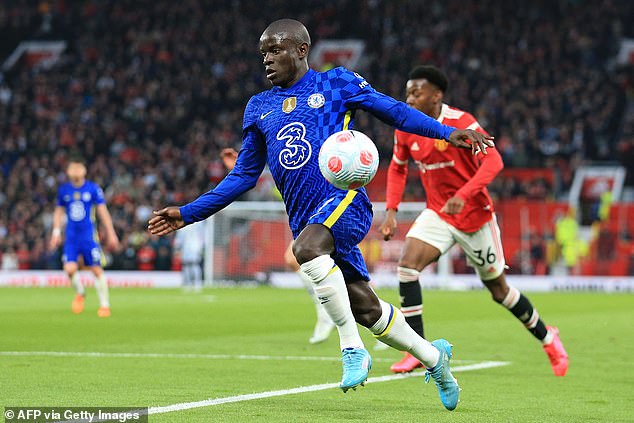 According to the Daily Mirror, Ten Hag believes French World Cup winner Kante still has the ability, experience and hunger to help drive his rebuild next season.

The 31-year-old French World Cup winner has one year left on his Stamford Bridge contract and Ten Hag believes he could be made available if Thomas Tuchel is handed a sizeable transfer budget by new Chelsea owner Todd Boehly.

Ten Hag called a vital planning meeting in Amsterdam on Thursday as his Old Trafford reign gets underway. 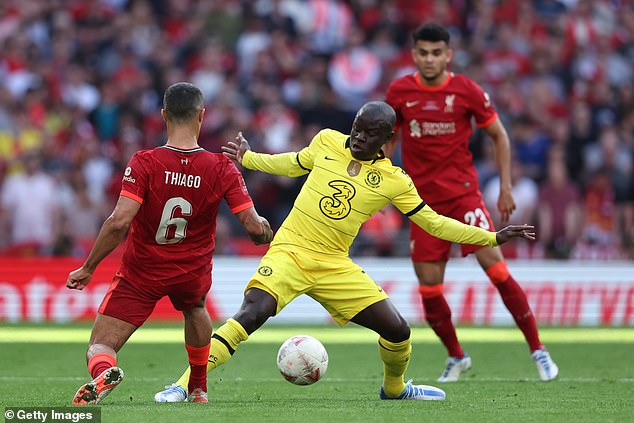 After watching Ajax crowned Eredivise champions on Wednesday night, Ten Hag has wasted no time in planning for next season with United.

The Dutch coach led a strategy meeting – that included his long term assistant Mitchell van der Gaag and a member of staff from United’s recruitment team – understood to be football director John Murtough.

It is understood that potential transfer targets were discussed at the meeting, with Barcelona midfielder Frenkie de Jong – who worked with Ten Hag at Ajax – believed to be one of the players on United’s radar. 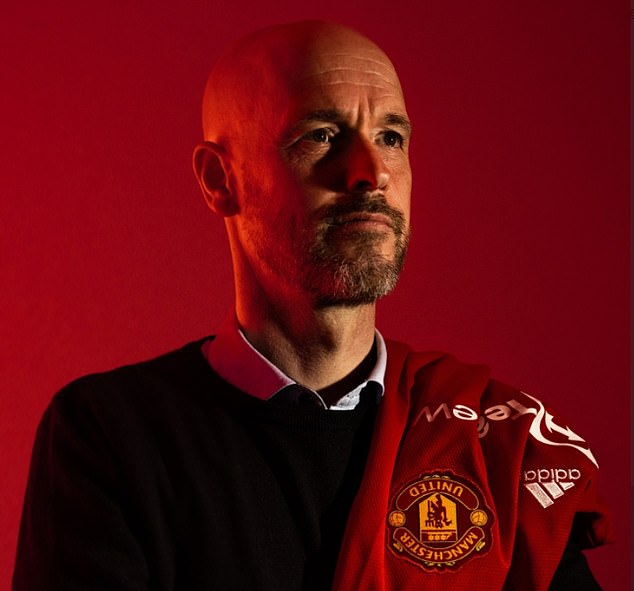