‘If I don’t play, do I still get paid?’: Milwaukee Bucks NBA star and two-time MVP Giannis Antetokounmpo insists he is ‘serious’ about plans to take a sabbatical at the end of the season – and says he would ‘disappear’ to a Greek island with his family

By Ben Nagle for MailOnline

The Milwaukee Bucks are still alive in the NBA playoffs, but star Giannis Antetokounmpo is already joking about his plans for next year.

After scoring 40 points to help the Bucks take a 3-2 lead over Boston in the Eastern Conference semi-finals on Wednesday night, the two-time MVP asked reporters out of the blue: ‘If I don’t play after this season, do I still get paid? Do you guys know how it works?’

Antetokounmpo, 27, was asked how he would spend his sabbatical. 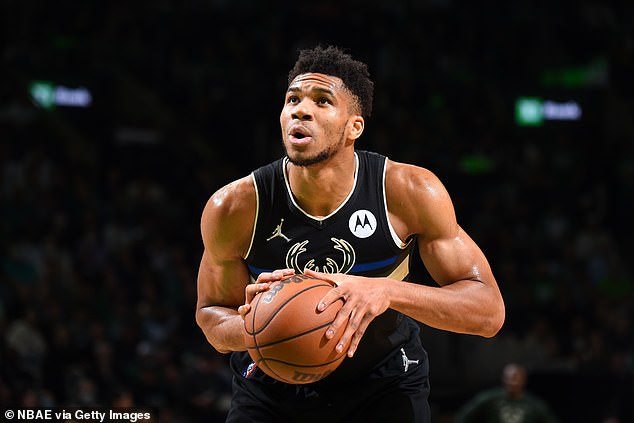 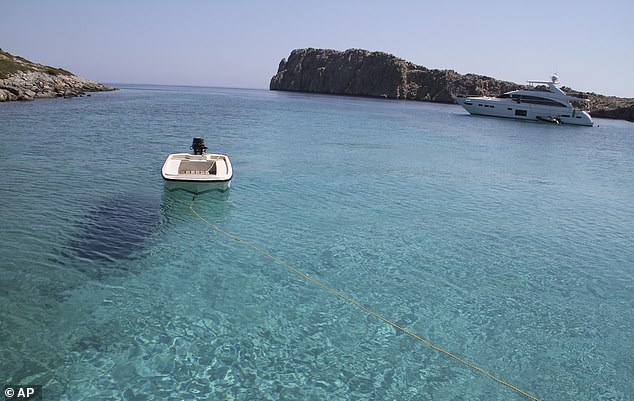 ‘If I take a year off, what would I do?’ he repeated. ‘I would disappear. I would go to an island in Greece, stay with my family and disappear for a year.’

As he walked off, he added: ‘I’m being serious.’

Antetokounmpo is one of the NBA’s biggest names, with the ‘Greek Freak’ having been named the league’s MVP on two separate occasions in 2019 and 2020. 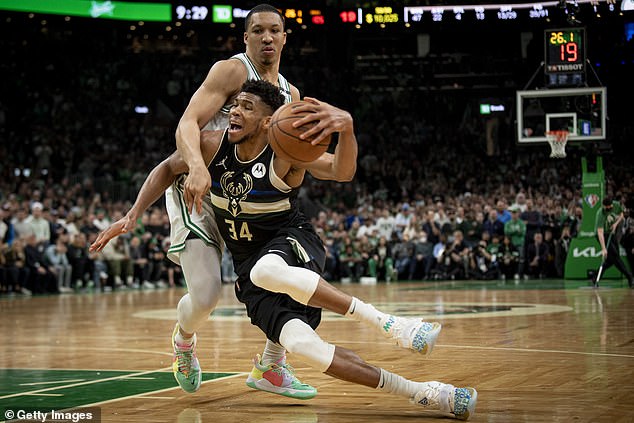 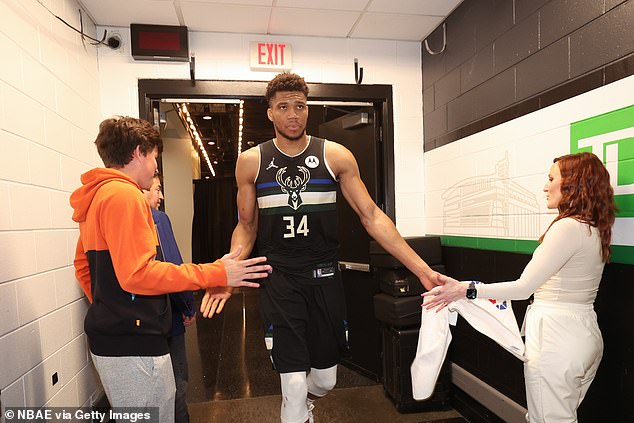 As it stands, the Bucks are heading through to the Eastern Conference Finals, with Miami Heat their potential opponents, given their 3-2 lead over Philadelphia 76ers in the other semi.

In the Western Conference, Phoenix Suns and Golden State Warriors are in the driving seat in each of their play-off matches.